Indoor lacrosse is played inside the confines of an ice hockey rink, with glass and rink boards intact. The playing surface consists of a green dieter turf carpet that is laid down over the hockey ice. The two teams combine to score a total of 25 goals on average during an NLL game.

Each team has five runners (forwards, transition players and defensemen) and a goaltender on the floor during the game. Each team dresses 18 players (16 runners and two goaltenders) per game, and the players rotate on and off the floor in shifts, similar to ice hockey. The game consists of four quarters, each fifteen minutes in length. A game that is tied at the end of regulation is decided in a sudden-death overtime. There are no tie games in professional indoor lacrosse.

To learn more about Box Lacrosse, check out NLL.com

View all 11 NLL Teams as a BRIKLIST 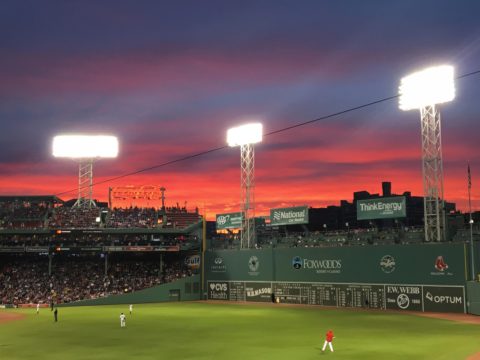 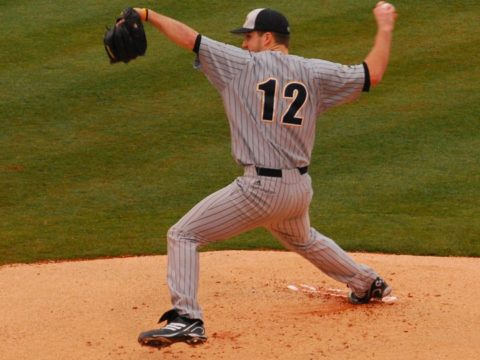 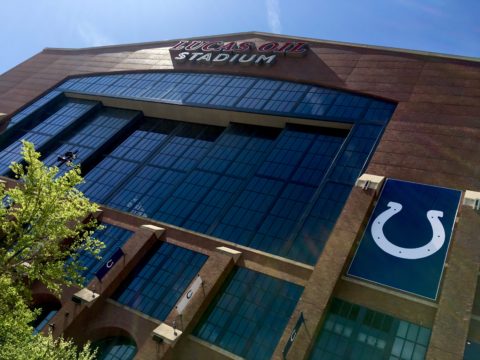