We’ll just group most of Day Two’s Adventures into one post for now, but I might come back later and break them up a little more specifically.

A little more snorkeling to finish out the afternoon…

We explored Fort Jefferson again once when we had the place to ourselves for the evening, spending some time in the cell of Dr. Samuel Mudd, where he was imprisoned for his suspected role in the assassination of President Abraham Lincoln.

A walk around the outside of the fort to view marine life in and around the moat walls, such as sea stars, anemones, sponges, and more!

And then we took a pajama walk again later for more stunning sunset views!

We polished up our Junior Ranger books for Ranger Riley to see just how much we’ve learned!

And, finally, we ended our evening with the lighthouse burning against the backdrop of yet another full moon sky! 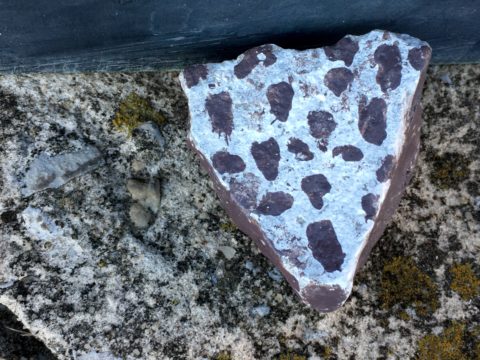 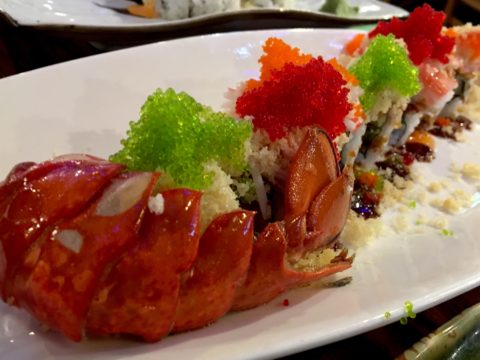 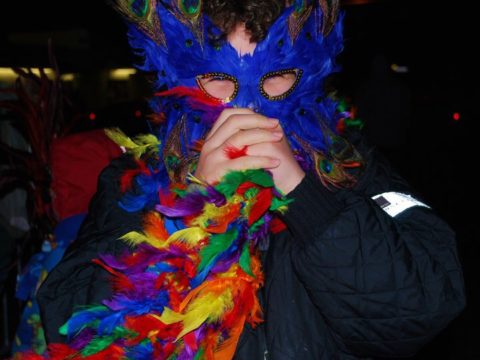 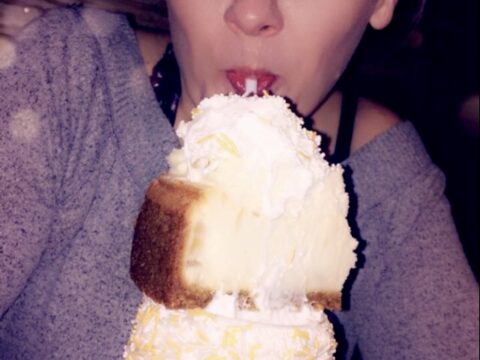 Mommin’ Some Birthday Magic with a Cheesecake CrazyShake® From Black Tap Las Vegas – Inside The Venetian Resort – Las Vegas, Nevada – 12/05/2019 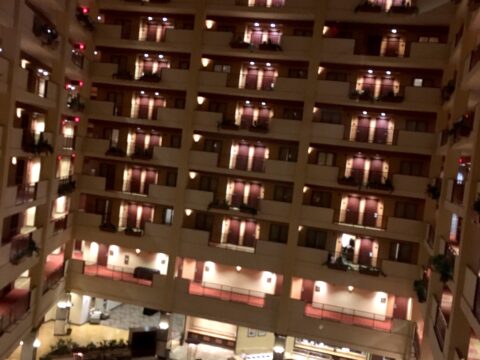 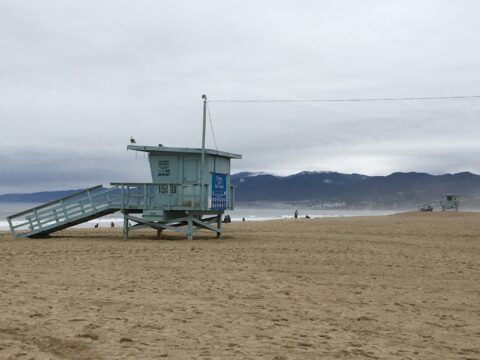 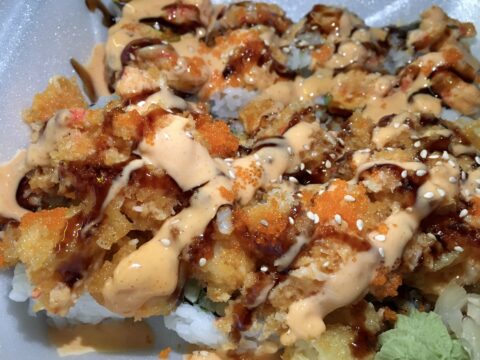 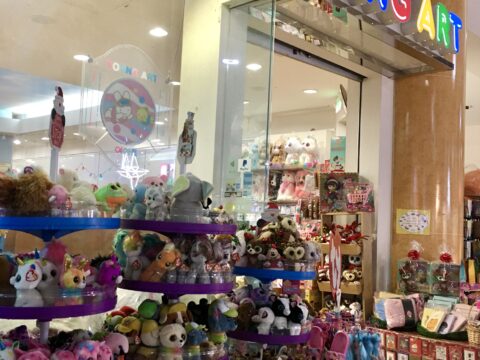 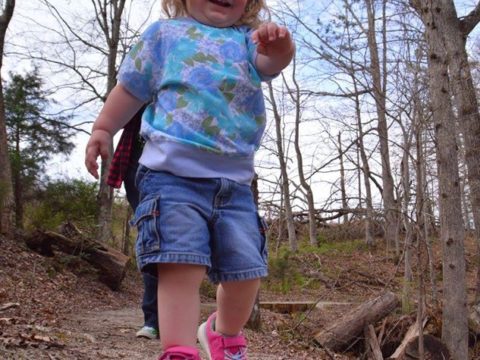 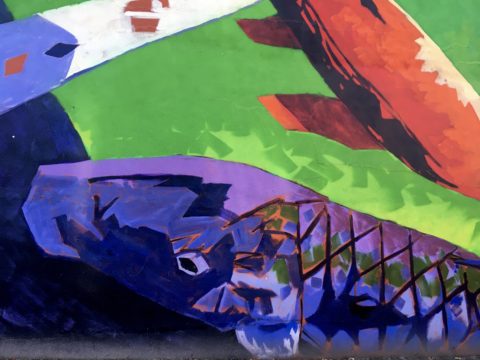 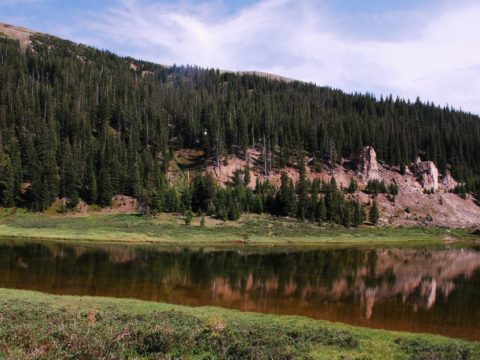 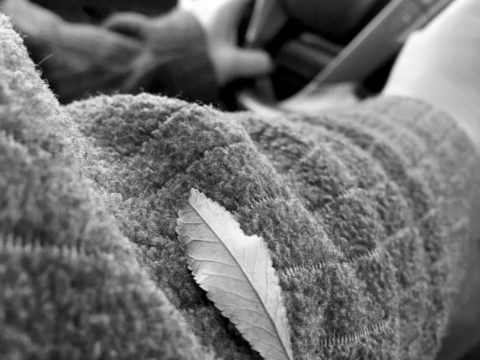