At the corner of South Finley and Dearing Streets in Athens, Georgia, The Tree That Owns Itself, according to legend, has legal ownership of itself and all land within eight feet of its base.

The original White Oak Tree, also called the Jackson Oak, is thought to have started life in the 1500’s. In the 1830’s, Colonel William H. Jackson loved the tree so much, and wanted to ensure its perpetuity; so he deeded the tree unto itself.

In 1942, the original was downed by a storm, but a new tree was grown from one of its acorns, and planted in the same location.

The current tree is often referred to as the Son of the Tree That Owns Itself.

This tree is an Athens Legend, and we had to see it for ourselves! 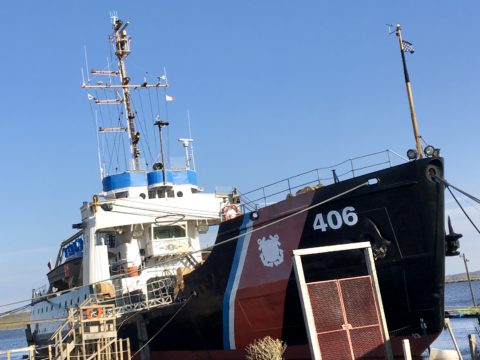 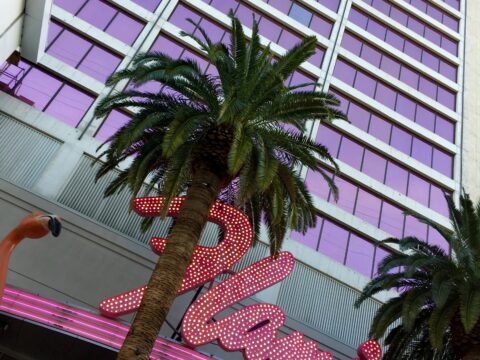 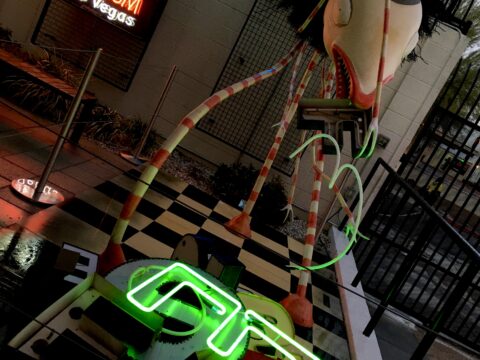 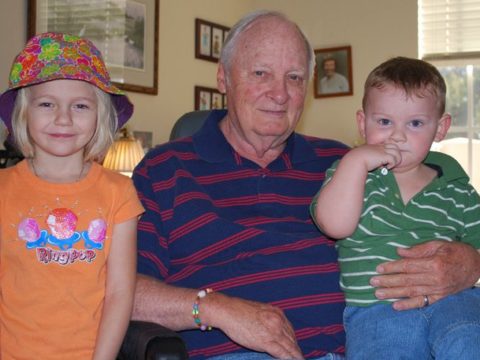 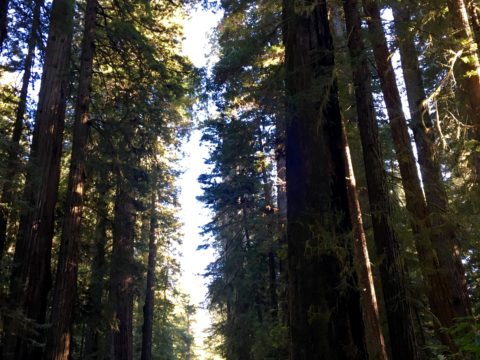 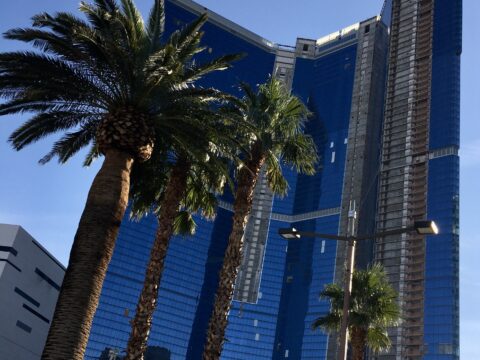 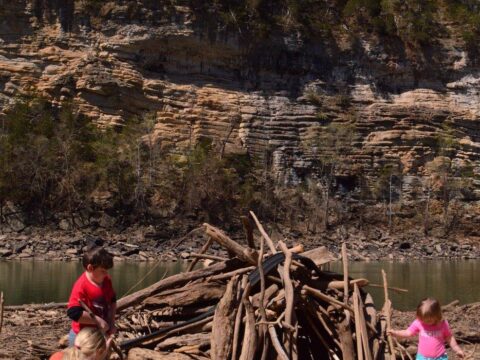 Building a Driftwood Fort on the Banks of the Caney Fork River – Rock Island, Tennessee – 03/29/2016 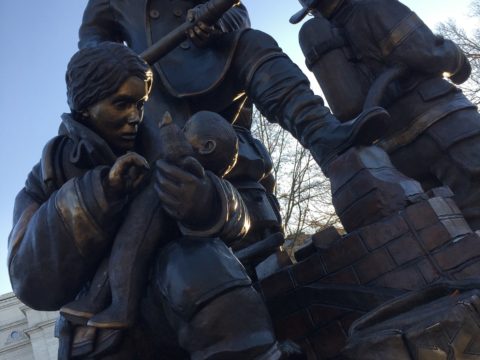 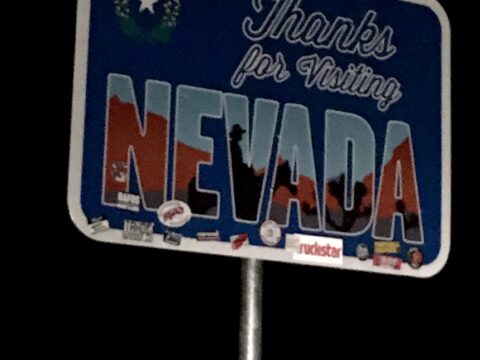 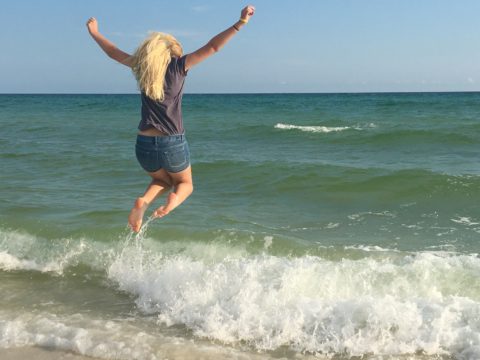 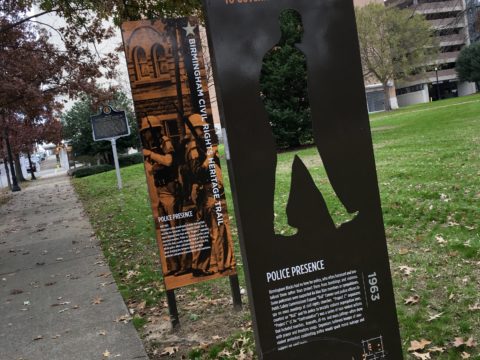 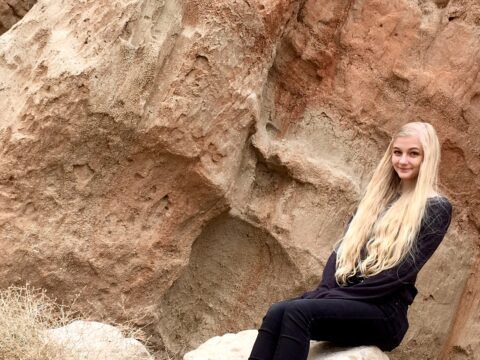 Rose Milk Tea and a Slice of Sweet Potato Cake from Cafe Mozart Bakery – Suwanee, Georgia 12/03/02020
Another regular stop of...

Rose Milk Tea and a Slice of Sweet Potato Cake from Cafe Mozart Bakery – Suwanee, Georgia 12/03/02020
Another regular stop of...