I can honestly admit, The Park at West End defies almost all description.

We did catch it off season, so it is hard to speak of it in its prime.

We investigated the peculiarity from every corner, never sure exactly what we were looking at…

And a ferris wheel!

But, add in the Street Art from The Unexpected Project… And you’ve also got Space Giraffes and Astronaut Chickens, as well as Giant Chicken Statues, Giant Cowboys on Horseback, and yet another GIANT Giraffe…

So, putting it lightly, even on a quiet winter day,

There was a LOT going on here!

But, you know, it looks really cool!

And I would LOVE to come back when it’s open!

The website says park admission is free, and it only costs $1 for each ride on the carousel or ferris wheel.

In the mean time, the whole thing was fabulous fun to photograph…

And UK Artist D*Face, whose work we have also seen in Los Angeles, really makes a powerful presentation with his War Paint mural.

It is another of my favorite pieces for how I personally perceive his message.

But, honestly, this experience doesn’t get the credit it deserves without mentioning both together!

Visually, the whole thing is a stunning study in nostalgic kitsch…

Yet, that mural is powerful.

So, together, they form an entire artistic event that speaks volumes.

I hear it, for sure.

And I won’t forget it!

If you are ever in or near Fort Smith, you HAVE to check out as many murals as can from The Unexpected Project!

And you MUST take some time to appreciate The Park at West End!

Space Chickens and all! 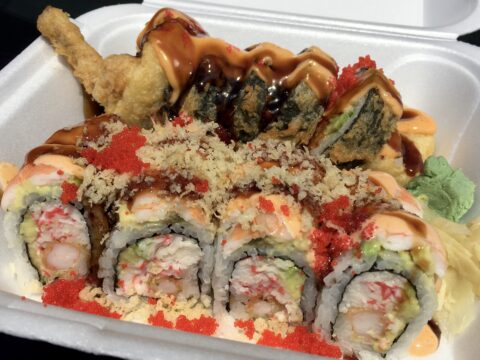 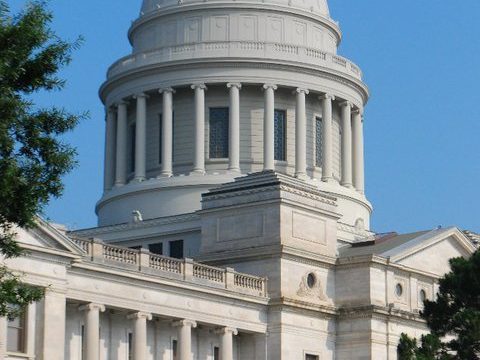 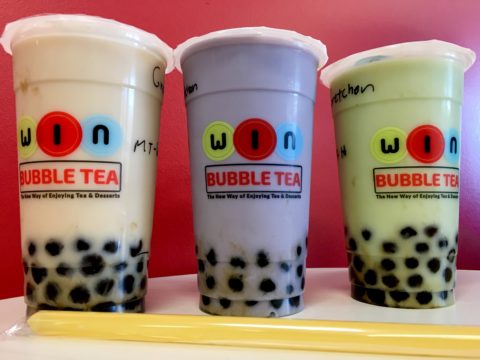 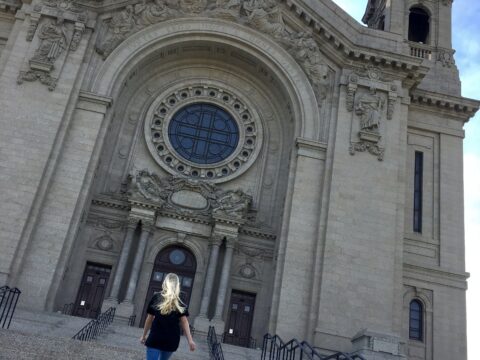 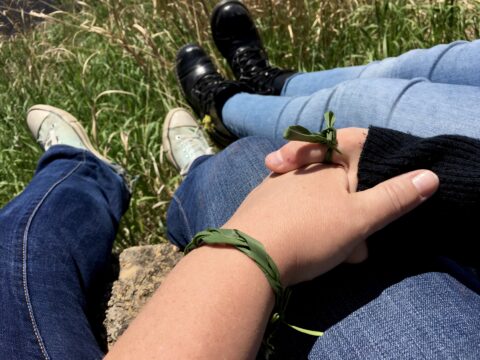 A Mother-Daughter Moment on the Banks of the Mississippi River – Elk River, Minnesota – 05/20/2018 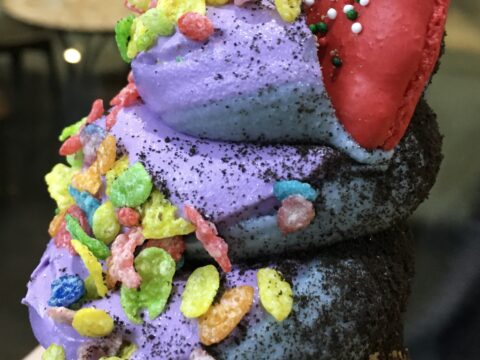 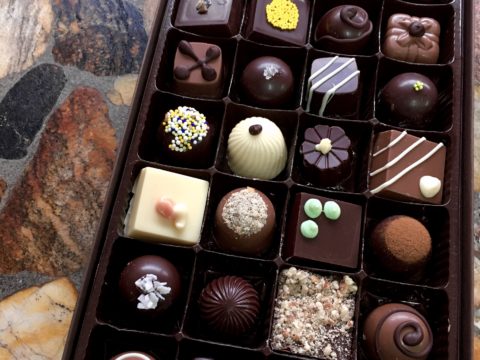 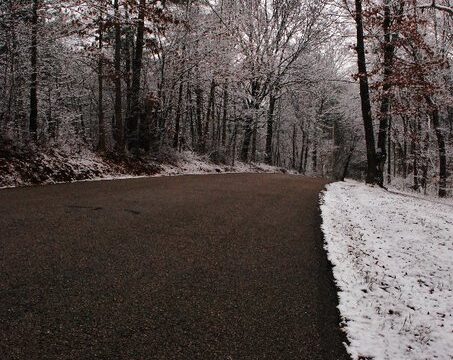 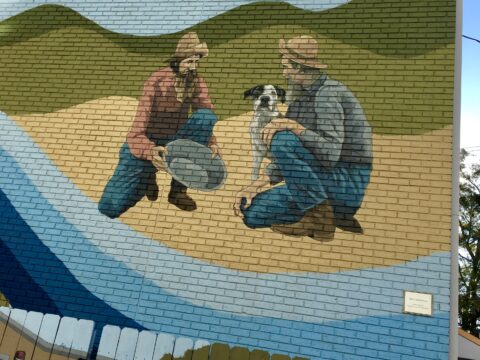 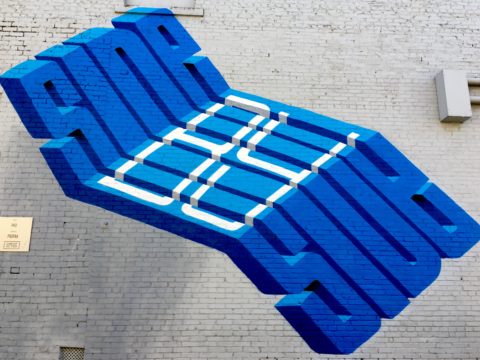