×
As an Amazon Associate
We Earn Commissions From Qualifying Purchases

*Perfect for ages 7-9
*Includes pictures of Grant and important people, places, and events in his life.
*Includes anecdotes about Grant’s life, such as how Hiram Ulysses Grant came to be known as Ulysses S. Grant.

In Charles River Editors’ History for Kids series, your children can learn about history’s most important people and events in an easy, entertaining, and educational way. Pictures help bring the story to life, and the concise but comprehensive book will keep your kid’s attention all the way to the end.

In the 19th century, one of the surest ways to rise to prominence in American society was to be a war hero, like Andrew Jackson and William Henry Harrison. But few would have predicted such a destiny for Hiram Ulysses Grant, who had been a career soldier with little experience in combat and a failed businessman when the Civil War broke out in 1861.

However, while all eyes were fixed on the Eastern theater at places like Manassas, Richmond, the Shenandoah Valley and Antietam, Grant went about a steady rise up the ranks through a series of successes in the West. His victory at Fort Donelson, in which his terms to the doomed Confederate garrison earned him the nickname “Unconditional Surrender” Grant, could be considered the first major Union victory of the war, and Grant’s fame and rank only grew after that at battlefields like Shiloh and Vicksburg. Along the way, Grant nearly fell prey to military politics and the belief that he was at fault for the near defeat at Shiloh, but President Lincoln famously defended him, remarking, “I can’t spare this man. He fights.”

Lincoln’s steadfastness ensured that Grant’s victories out West continued to pile up, and after Vicksburg and Chattanooga, Grant had effectively ensured Union control of the states of Kentucky and Tennessee, as well as the entire Mississippi River. At the beginning of 1864, Lincoln put him in charge of all federal armies, and he led the Army of the Potomac against Robert E. Lee in the Overland campaign, the siege of Petersburg, and famously, the surrender of the Army of Northern Virginia at Appomattox.

Although Grant was instrumental in winning the war and eventually parlayed his fame into two terms in the White House, his legacy and accomplishments are still the subjects of heavy debate today. His presidency is remembered mostly due to rampant fraud within his Administration, although he was never personally accused of wrongdoing, and even his victories in the Civil War have been countered by charges that he was a butcher.

Like the other American Legends, much of Grant’s personal life has been eclipsed by the momentous battles and events in which he participated, from Fort Donelson to the White House. History for Kids: The Illustrated Life of Ulysses S. Grant covers the amazing accomplishments of Grant’s life and career while putting a human touch on the Westerner who rose from virtually nothing to become the most influential general and author of the Civil War, and an important president. Along with pictures of Grant and other important people, places and events in his life, your kids will learn about Grant like never before.

This page contains affiliate links. We may earn a small commission from your purchases at no extra cost to you. These commissions help keep SPGFAN rolling! THANK YOU!!

Be Sure to Check Out Our

We also have lots of GREAT National Park Tools!

NPS: 350+ Direct Links to Download Junior Ranger Program Booklets So You Can Earn Badges From Home!

Ride Along on ALL Our Family’s National Park Adventures! 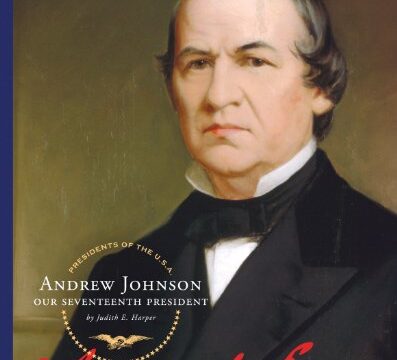 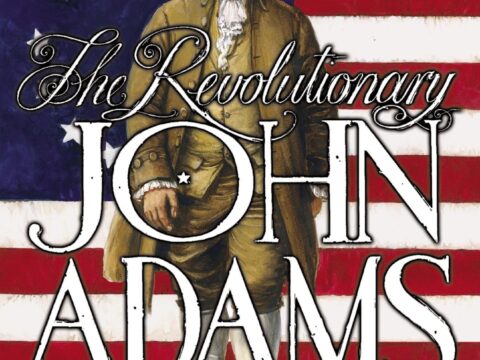 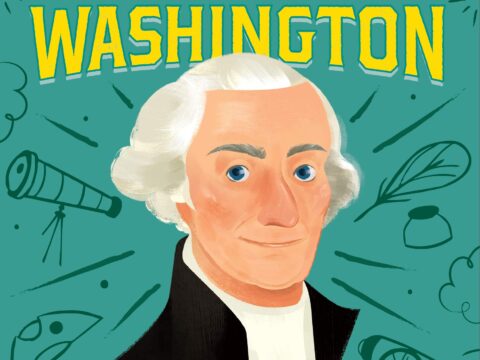 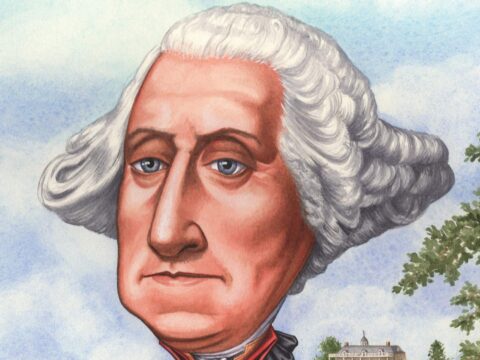 Presidential Resources: Who Was George Washington? 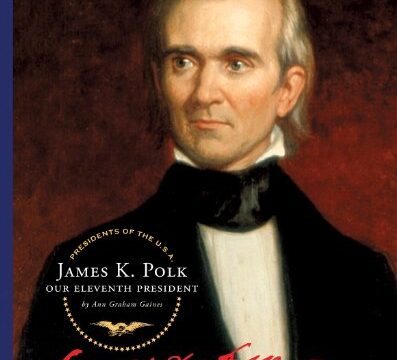 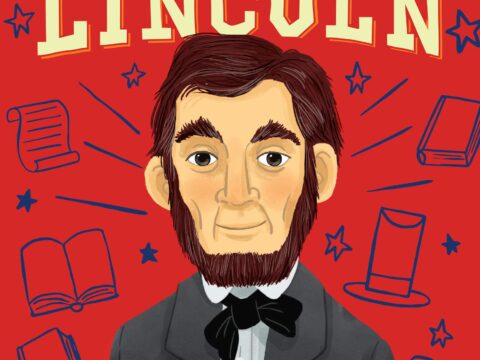 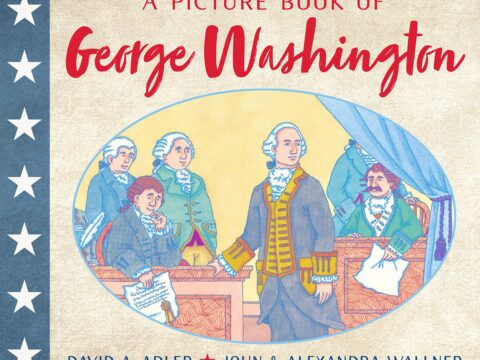 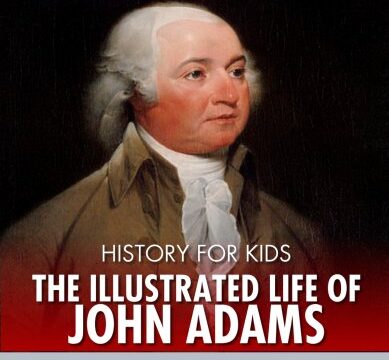 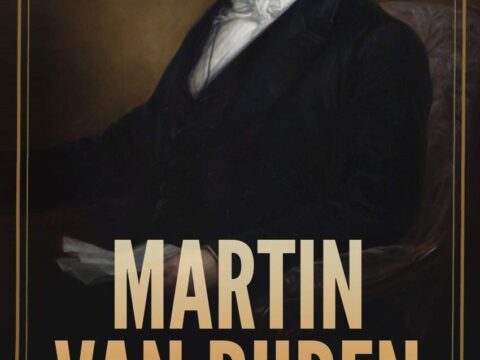 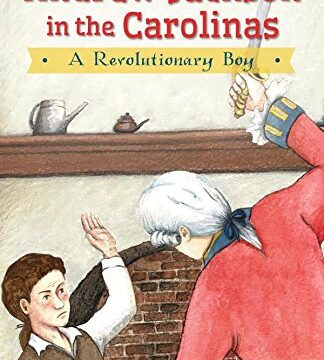 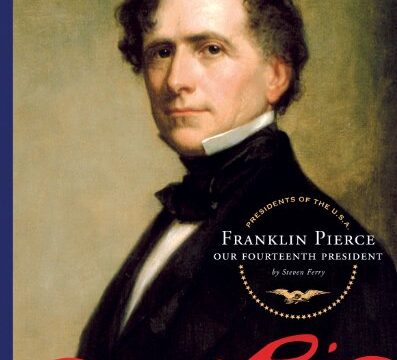 As an Amazon Associate, we earn commissions from qualifying purchases.

Many of our pages contain Affiliate Links for recommended products or services. We may earn commissions from your purchases at no cost to you.

In the event of sponsored content, we will disclose any such relationships with our business partners.

SPGFAN does not set cookies or collect any personal information from our readers. However, we do utilize third party apps, such as Amazon and Google Analytics, and they may do so according to their user agreements.

Many of our pages contain Affiliate Links for recommended products or services.

We may earn commissions from your purchases at no cost to you.

In the event of sponsored content,
we will disclose any such relationships with our business partners.

SPGFAN does not set cookies or collect any personal information from our readers.

However, we do utilize third party apps, such as Amazon and Google Analytics,
and they may do so according to their user agreements.

Thanks for being a part of the SPGFAN Gang!