We are very fortunate to have such a high-quality, dedicated, professional Community Theatre group so close to us!

In Tennessee, the kids have been lucky enough to grow up with the Cumberland County Playhouse being such an integral part of our cultural entertainment experience. We’ve seen hundreds of plays there over the years; and Alysia event spent some time dancing with them, performing in two productions during the 2006/2007 Season.

Winder-Barrow County Community Theatre might be smaller than Cumberland County Playhouse, but even in comparison, the quality of acting, sets, props, costumes, and attention to production details with WBCT is QUITE stunning.

My mom has been involved with the Winder-Barrow County Community Theatre for several years now. We have seen countless productions they have produced and directed.

When the kids and I moved to Athens, the first thing we did in our “new” community was lend a hand with the WBCT production of The Foreigner.

The girls served as amazing stagehands; and I billed myself as Assistant Director, working alongside the lovely Carol Philpotts to help make The Foreigner a flawless production!

We did spend most of the rest of 2018 on the road, but Mom continued to volunteer throughout the year, and we always offer a hand when we are in town.

The Four Old Broads Series is an extra special set of plays for our community, as well as our family, because it was written, produced, and directed by the fabulous Leslie Kimbell with WBCT. And Mom was part of THE original cast!

Four Old Broads has gone on to garner remarkable commercial success on a national level. And the sequel, Four Old Broads on the High Seas, is sure to follow suit.

The humor and language in these scripts is a little edgy, and might not be deemed suitable for young children; but if fall-out-of-your-seat raunchy banter is your thing, catch these plays if you see them playing at a Theatre near you! 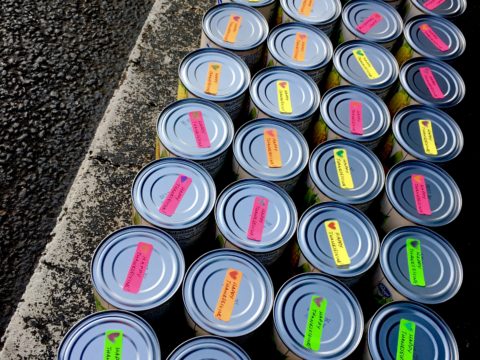 There is ALWAYS Something to be Thankful for… Happy Thanksgiving from Athens, Georgia – 11/28/2019 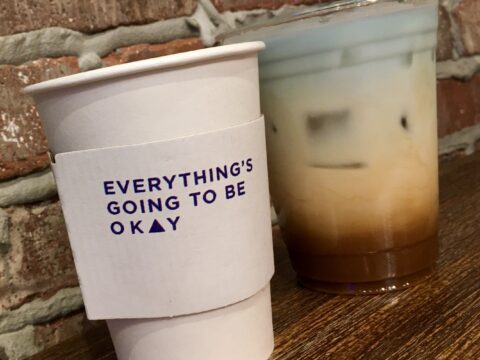 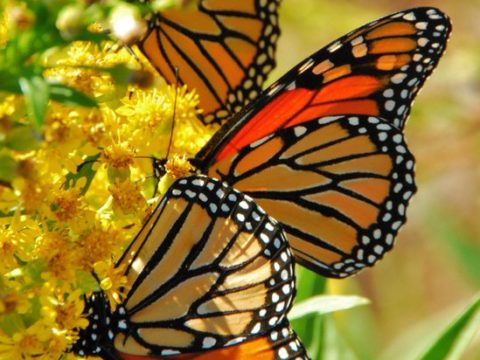 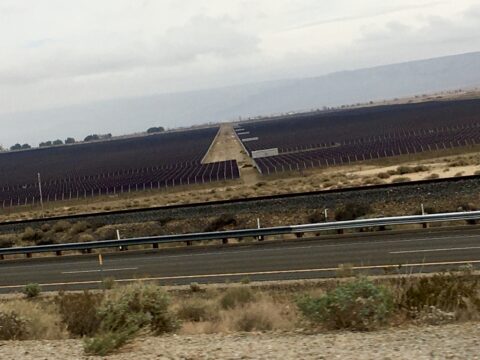 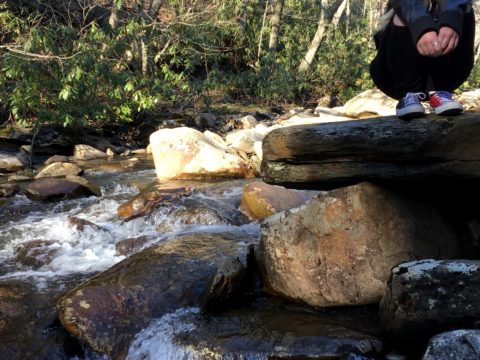 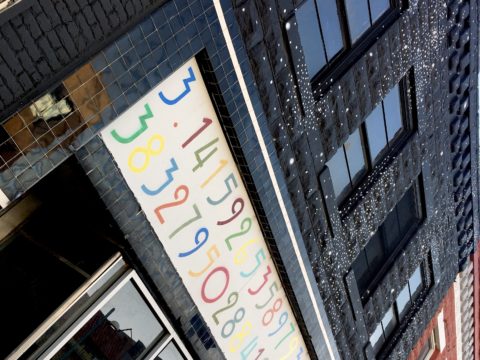 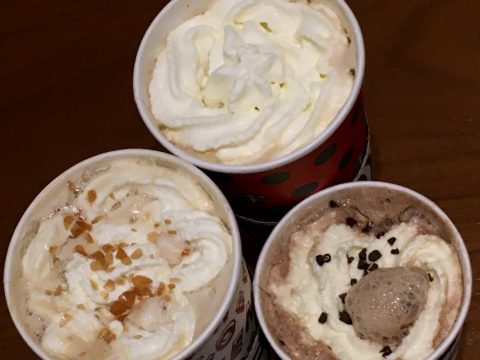 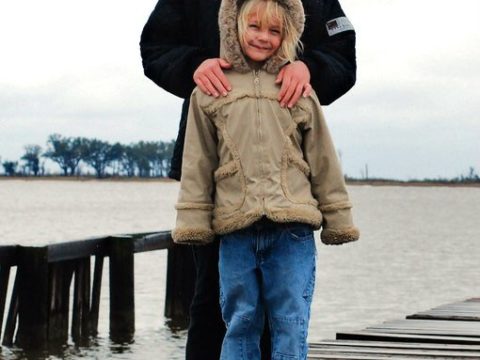 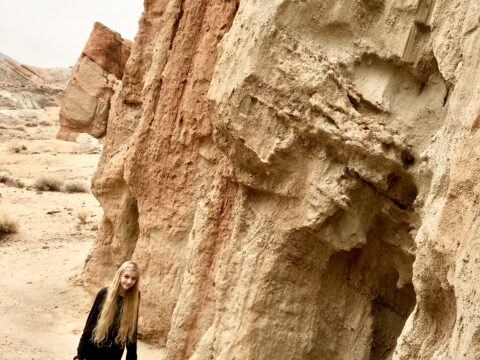 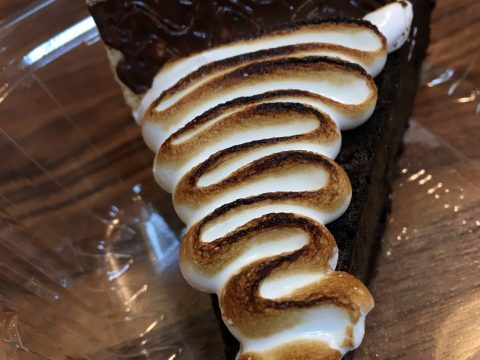 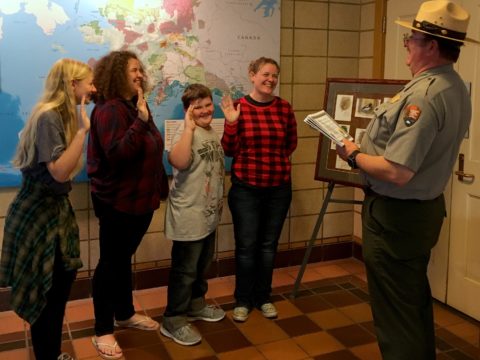 A Southern-Style Souvenir Stop at Magnolia Plantation – Tifton, Georgia – 05/05/2021
If you're traveling along...